The Prime Minister and his party have pursued much higher levels of immigration since elected in 2015.

After election to a third term, the Prime Minister has set out immigration mandates and priorities in a letter dated December, 2021. Immigration, Refugees, and Citizenship Canada and its minister are to prioritize strengthening the immigration and refugee system in Canada and bring in more immigrants who will support the economic recovery from the pandemic. Canada will help to resettle people who are threatened, reunify families, and reduce processing times for applications for immigration.

IRCC should expand its work now on immigration to Canada continuing from 2021 and moving forward. 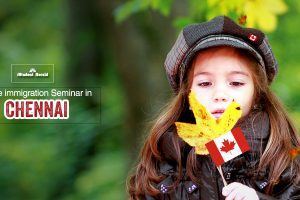 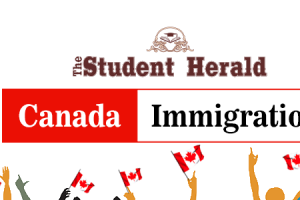 The Student herald has launched a FREE Immigration newsletter for[...]