Definition of Dependent Child may change in the Canadian Immigration regulation

IRCC is proposing changes and may increase the maximum age[...] 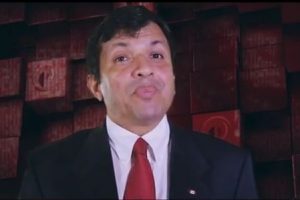