How to Improve Your Chances at Express Entry

By Rhonda Williams, Former Visa Officer Here are some important[...] 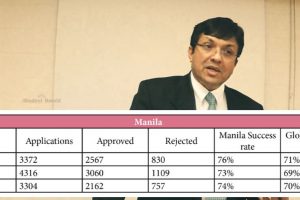