Recently we have seen a surge in new migrants to Canada. The Quotas for Permanent Residence visas issued over the past few years is constantly increasing and this year, 2016, we are looking at a big jump in the objectives. The annual objective is over 305K new Permanent REsidnets in Canada in 2016. What was a shocker in numbers was the recent release by Statistics Canada of migrants in Canada who arrived in the last 12 months ending July 1.

Former immigration minister Chris Alexander has confirmed he plans to run for the Conservative leadership and that a key plank of his campaign will be a proposal to sharply increase the intake of immigrants to 400,000 every year

The current Immigration Minister John McCallum has recently said he wants to boost immigration levels in the coming years to help alleviate the demographic challenges of an aging population.

Stay tuned for more immigration news, This is joy stephen for the IRC news signing off!. Please visit www.IRCnews.com for more news & information 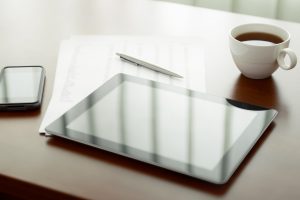