Provided in this article is information pertaining to Permanent Residence acceptance figures in 2014. 22628 Permanent residence travel documents (PRTD’s) were processed in 2014 and the success rates are as follows:

Acceptance Rate for Permanent Residence in Canada was higher than overseas posts.

Asia Pacific region accounted for the highest number of applications, however some embassies in this region have seen the highest rejection rates. Some examples are:

Acceptance rates are on the decline as compared to previous years. 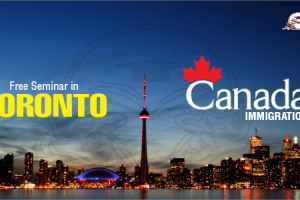 Tips for New Grads and Those Nearing Graduation

By Carolyn Mahon You’ve studied hard and finally have that[...] 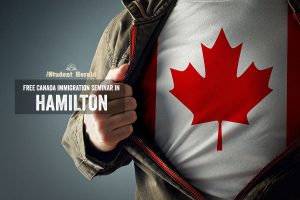