IMMIGRATION — Inadmissible and removable classes — Criminality — Foreign national was citizen of India who obtained landed immigrant status in Canada in 2004 — Foreign national was subsequently convicted in US of conspiracy to import marijuana and after serving his sentence of two years, was deported to India — Foreign national returned to Canada in 2014 and was subject of report issued under s. 44(1) of Immigration and Refugee Protection Act (Can.) (IRPA) which found him inadmissible to Canada for serious criminality, according to s. 36(1)(b) of IRPA, citing his US conviction for conspiracy to import drugs — Report concluded that the US offence equated to offence of importing and exporting controlled substance under s. 6(1) of Controlled Drugs and Substances Act (Can.) (CDSA), punishable by maximum sentence of life in prison — Based on report, Minister referred matter to Immigration Division (ID) under s. 44(2) of IRPA for hearing on his inadmissibility to Canada — Before hearing took place, foreign national received Notice of Amendment to report — Revised version replaced reference to s. 6(1) of CDSA with reference to s. 465(1)(c) of Criminal Code (Can.), that imposed liability on person who was part of conspiracy to commit crime — Revised version did not set out underlying crime, but Notice did state that change did not affect substance of report and that fresh referral to ID was unnecessary — At ID hearing, amended report was presented to foreign national and his counsel stated that he was prepared to proceed with hearing — ID found that report should have included reference both to s. 6(1) of CDSA and s. 465(1) of Code in order to identify properly equivalent Canadian offence, however, error was not fatal given overall context, nor did amendment amount to breach of natural justice — Foreign national applied for judicial review — Application dismissed — ID reasonably concluded that foreign national was inadmissible to Canada based on amended s. 44(1) report and s. 44(2) referral — ID treated him fairly by providing him with notice and opportunity to make submissions on amended report 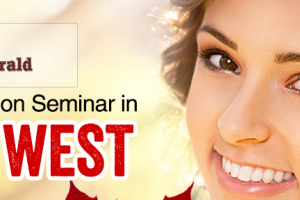 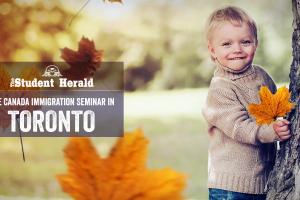 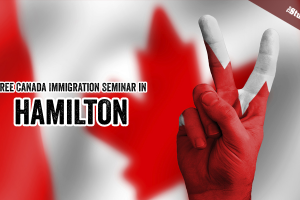