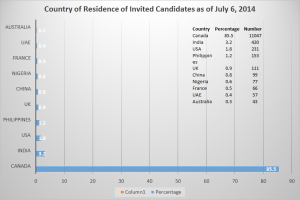 https://www.youtube.com/watch?t=84&v=HEDThYrzWQk Country of Residence of Invited Candidates as of July[...]