Expectations in 2017 for Express Entry Points There will be[...] 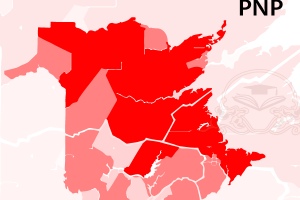 The New Brunswick Provincial Nominee Program (NB PNP) has decided on the[...]