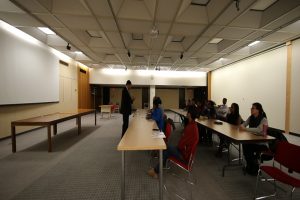 https://youtu.be/vsp7XijSSQ0 This clip was taken from a Student Herald Immigration[...] 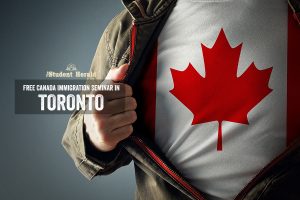