CITIZENSHIP — Appeal — Foreign national filed citizenship application on February 26, 2013 — Relevant period for determining residency was February 26, 2009 to February 26, 2013 — Foreign national declared 495 days of absence for total of 965 days of physical presence, which constituted shortfall of 130 days from statutory threshold of 1095 days of physical presence in Canada during applicable Relevant Period — Citizenship Judge adopted Koo test for purpose of residency determination and concluded that physical absence and shortfall of 130 days was caused by temporary situation — Khan’s father-in-law’s illness and death, and that her presence out of Canada was matter of family responsibilities — Citizenship Judge granted citizenship — Minister applied for judicial review, contending that shortfall was actually 495 days — Application granted; Citizenship Judge’s decision quashed and matter referred back to different judge for new decision — Foreign national had incorrectly calculated number of days absent on Residence Questionnaire and official using Residence Calculator also made error in listing of absences — Error was repeated in Judge’s findings — Error of fact was material and could reasonably affect citizenship judge’s conclusions in applying Koo test — Shortfall of 495 was quite different from shortfall of 130 days — Longer shortfall made it more difficult to justify “deemed residence” — Error went to core of Judge’s decision and decision could not be allowed to stand 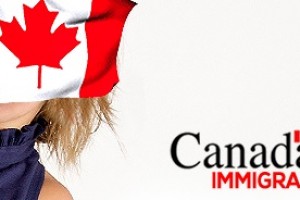