IMMIGRATION — Exclusion and expulsion — Deportation — Applicant was citizen Philippines who was biologically male, but presented herself as woman — She originally came to Canada in 2008, but did not leave when her visitor’s visa expired — She asked for refugee protection on February 13, 2012, claiming that her life would be at risk in Philippines because she was transsexual and HIV positive — Immigration officials discovered that applicant had spent some time in United States, where she had been convicted for possession of methamphetamine for purposes of sale on October 24, 2002 — Consequently, Immigration Division of Immigration and Refugee Board issued deportation order, finding that applicant was inadmissible for serious criminality — Refugee Protection Division (RPD) notified applicant that pending proceedings in RPD in respect of her claim for refugee protection had been terminated — Applicant applied for humanitarian and compassionate relief and for pre-removal risk assessment (PRRA) on April 26, 2013 — Both applications were refused by applicant was granted leave to seek judicial review of refusal to grant PRRA — Application allowed — Immigration officer erred by failing to assess applicant’s PRRA application under s. 96 of Immigration and Refugee Protection Act (Can.) — Applicant had never been declared to be excluded from refugee protection under article 1F of Convention Relating to Status of Refugees — Applicant’s PRRA application was remitted to new officer for redetermination 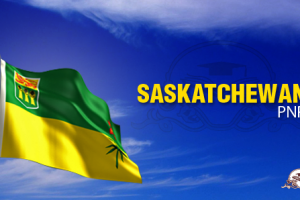 The province of Saskatchewan opened an Express Entry stream recently.[...]

Shortcodes – The power behind any theme. Shortcodes enable you[...] 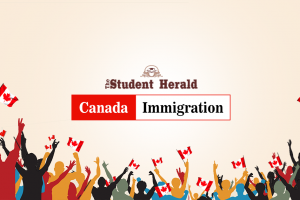